Tourism and Economic Recovery in TN

Catastrophic fires and similar disasters can have profound economic impacts even if they don’t directly impact commercial or industrial facilities. For example, the Horse Creek/Fort McMurray fire caused catastrophic damage in Canada this past May. “The fire destroyed roughly 15 percent of the city and led to considerable business interruption. The overall direct economic impact was expected to approach USD5.0 billion once all attributable losses are realized. It became the costliest disaster in Canadian history” (Global Catastrophe Recap: First Half of 2016). While it is too soon to assess the full economic impact of the fires in Tennessee as response efforts are still underway, the Gatlinburg and Sevier County region is a major tourist destination, serving as one of the gateways to the Great Smoky Mountains National Park. The Sevier County Economic Development Council estimates that the area receives over 15 million visitors annually and is home to 147 attractions and 27,543 hotels.

The tourism industry is very susceptible to brand damage, especially because of the prevalence of social media. One viral posting about how the area has been “destroyed” may cause extensive cancellations and a sharp decline in visitors to the area even after the response has ended.

While hotels may see an initial influx of capital by providing housing to response workers, this will be a short-term economic gain. In 2015, after the flooding in South Carolina, it is anticipated that the tourism industry lost approximately $35 million, even with the economic contributions of responders.

To combat misperceptions or stigmas and encourage the revitalization of the tourism industry, many communities have had success with public relations campaigns such as “We’re Going Strong” (Charleston, SC, after Hurricane Hugo), “Open for Business” (Joplin, MO), tourism outreach efforts in Vermont after Hurricane Irene, and New Jersey’s $25 million tourism campaign after Hurricane Sandy.

As recovery efforts begin, businesses around Sevier County should work together to identify outreach strategies that feature the area’s tourist attractions and a positive “open for business” message. By partnering with elected officials, the tourism industry can significantly drive the revitalization efforts for all businesses in the regional economy.

This site uses Akismet to reduce spam. Learn how your comment data is processed. 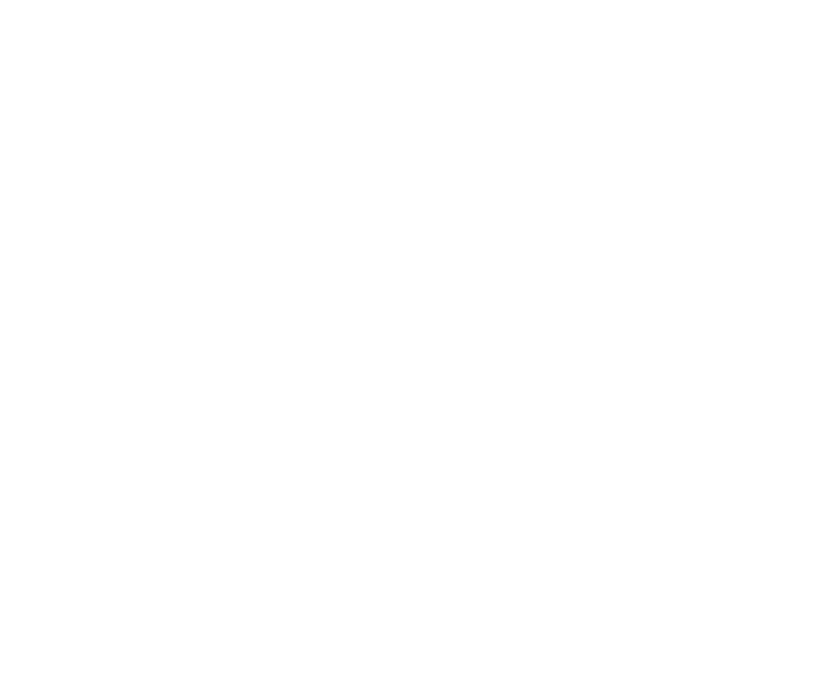 Why not a loan?Our Thoughts
From Sprints to Golden Circles: Beyond Traditional Meeting FacilitationOur Thoughts